Body-worn Cameras: When should officers start recording and why?

Stay up to date

Back to main Blog

With social media rapidly evolving, the call for transparency and accountability inside a law enforcement agency is now necessary to show the world what police do with every interaction. And while there are general overarching guidelines, each agency has its policies—making it tricky for individual police monitoring to know they are consistently and correctly following protocols.

For example, some, but not all, agencies require police officers to record every time they step out of their vehicle. And the burden of hitting record and holding the camera steady falls onto each officer. Fortunately, today's technology now enables cameras to turn on automatically and be steadily held inside uniforms, which is imperative today. Why ask officers to give up precious time during an encounter when technology can take that off their plates? Ultimately, the time saved maneuvering cameras will never be as measurable as the assurance police officers and citizens feel knowing that every instance is being recorded for later review.

How Can Filming Help a Citizen? 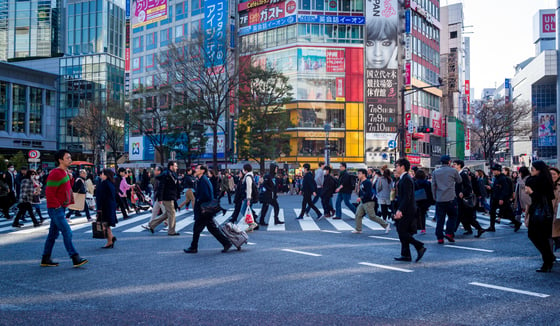 Most citizens feel at ease knowing that conversations with officers are being recorded, because it provides transparency and builds trust within a community.

According to the US Department of Justice Community Oriented Policing Services and Police Executive Research Forum, "video footage should be made available to the public upon request—not only because the videos are public records but also because doing so enables police departments to demonstrate transparency and openness in their interactions with members of the community."

The community an agency protects is essential when considering body camera policies. Each jurisdiction is different; therefore, every agency should adapt its approach to its needs and standards. The emergence of new technology and innovative solutions make it easier than ever for police to protect the citizens in their community.

"In this country, we police by consent of the public—the people we serve. It creates a bond between law enforcement and the community. Body cameras strengthens relationships in a time when we need it most," Jason Dombkowski, Chief (Ret.), City of West Lafayette, Indiana.

How Can Filming Help the Police Officer?

Many times, officers receive disingenuous citizen complaints of acting unprofessionally or with excessive use-of-force. Video acts as a safety net and exonerates upstanding police officers immediately for criminal complaints or accusations. In fact, a study conducted with the Rialto Police Department showed that citizen complaints were reduced by 87.5% following the agency’s implementation of a body worn camera program.

Advanced video technology gives peace of mind and an unbiased record of every police and  citizen encounter. Video recorded from police body cameras can also effectively train officers on how to perform during stressful encounters. Real incidents can be watched and discussed—what's done right, what's done wrong, and what needs improvement in the future.

When Should Body Camera Filming Not Be Used? 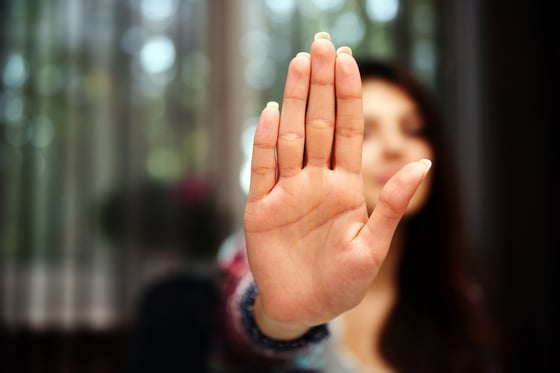 It's true; not every police encounter should be filmed, depending on state and local laws. For example, video is often not permitted inside hospital emergency rooms or some private residences. And some cases call for only voice recordings—when speaking to sexual assault victims or when police talk to each other about tactical situations to protect victims or plans during a hostage situation.

How Can Citizens and Police Officers Ensure Proper Recording? BodyWorn by Utility specializes in technology so officers can do what they do best while not worrying about turning on their cameras or keeping them steady during interactions. BodyWorn by Utility can configure solutions to meet individual agency requirements and is the only company that automatically turns on cameras when officers dispatch.

In addition, BodyWorn by Utility's patent makes it the only company to securely mount body cameras inside the uniforms. This type of mounting enables cameras to remain stable and secure with no chance of being stolen or knocked off during an incident.

"We're living in interesting times when it's necessary to bridge the gap between social issues and the evolution of policing in America. BodyWorn is positioned 'best in class' to meet the needs of this progression," Jason Dombkowski.

Get latest articles directly in your inbox, stay up to date